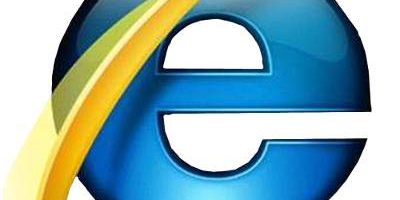 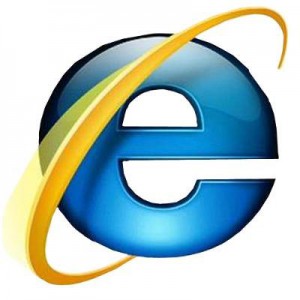 Yet another change in the Microsoft Windows landscape was given last August when Microsoft announced that as of January 2016, all versions of Internet Explorer (IE) prior to the most recent version 11 would reach their end-of-support date.

End-of-support is Microsoft’s way of saying that they will discontinue patching and providing security update support, which puts at risk all who refuse to upgrade. Which has caused many to say Microsoft is pushing users toward the newest version, IE 11. Others prefer to see IE 11 as safer and more productive.

Total IE use is 56.6%, with IE 8.0 about 34% of total IE users. Not a small group. However, the change in policy won’t just affect IE 8 users, either. Internet Explorer 9, while being supported on Windows Vista, will reach its end-of-support in 2017. Internet Explorer 10 will also only be available on Windows Server 2012, leaving Windows users with a decision; continue to run unsecured web browsers, or upgrade to a more recent operating system. According to ZDNet, 98 percent of all Windows users will be required to have Internet Explorer 11, if they desire to use Microsoft’s web browser with security updates and patches.

Adding to the difficulty, some business applications may not operate without older versions of Internet Explorer. Microsoft offers an enterprise mode for IE 11, which lets you access backward compatibility for your legacy applications while you upgrade to more modern technology. There might also be wiggle room for businesses to receive patches, similar to the Windows XP deals some businesses have made, but it would be much more economical in the long run to just upgrade away from your legacy software.

If your business needs help keeping operations constant while upgrades are applied, or if your business needs consultation concerning how to move to more modern solutions, contact Alliant Technology Group. We can apply updates and security patches to your systems remotely so your network will always operate at maximum security. For more information, call us at 626-461-1300.